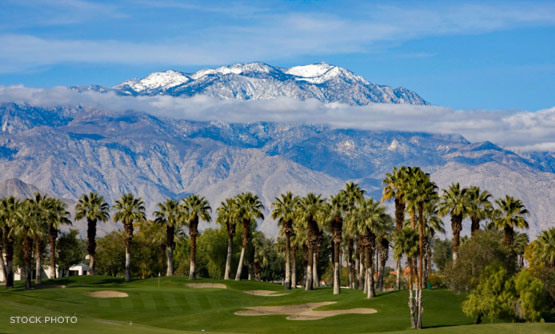 The San Jacinto Mountains make a dramatic backdrop for Palm Springs. I’ve driven past them dozens of times but never ventured up into them. It was one of those things I kept telling myself I was going to do. Eventually.

“Eventually” was yesterday. Google Maps guided me from I-10 and through several of the Palm Springs golfing communities to Highway 74—a.k.a. the Pines to Palms Highway (though I was going palms to pines).

The Forest Service has a small campground at Pinyon Pines, near the highway’s summit. Only $8/night. Half that with my interagency old fart card. I put $5 in the envelope because I didn’t have change. 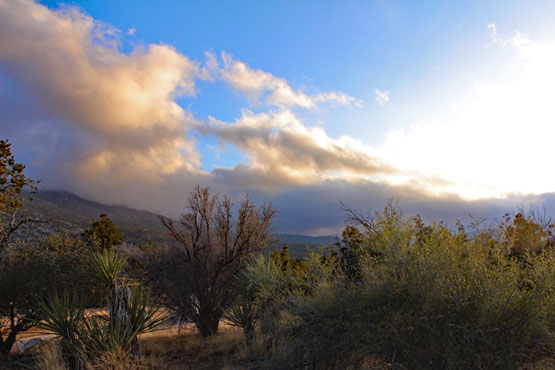 Clouds from the coast were curling over the ridges. It was dramatic. It made me feel like I was much higher and farther from civilization, even though the village is only a hundred yards away. It was going to be a chilly night so I added my sleeping bag to my usual down quilt. It was a good night. I have reservations elsewhere for the rest of the week, so this will be just a one night stop. But I’ll be back. Eventually.