Can’t see the scenery for the trees 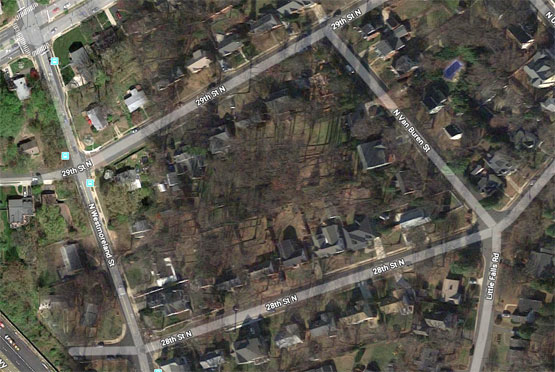 When I was a little kid, my friends and I would go play in the woods. The “woods” was really just the center of an oversized suburban block. But it was our Adventureland. Big trees, trails, hiding places—for ourselves and for our treasures. We could be free there. With a break for lunch. 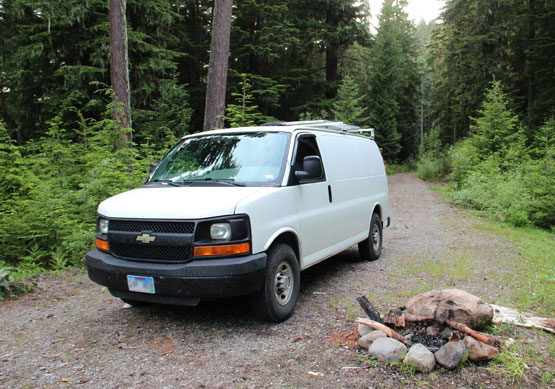 Sixty years later, being in the woods just, I don’t know, makes me a little claustrophobic. I’ve become accustomed to broad horizons, huge skies. In a forest I just see trees and small patches of sky. Only a handful of stars. And forget about glorious sunrises and sunsets. Mostly just trees. Hundreds and thousands and millions of trees. Quick, find me a clearing! 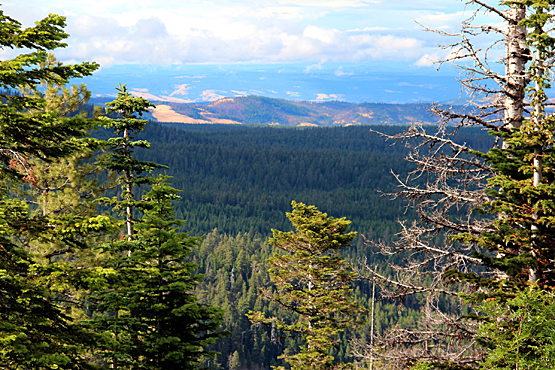 Stuff can fall on me in the forest. Leaves and needles, cones, twigs, branches—even entire trees. Out in the open, it stops raining when it stops raining. In the forest water keeps dripping from the trees, usually onto my glasses or down my neck. 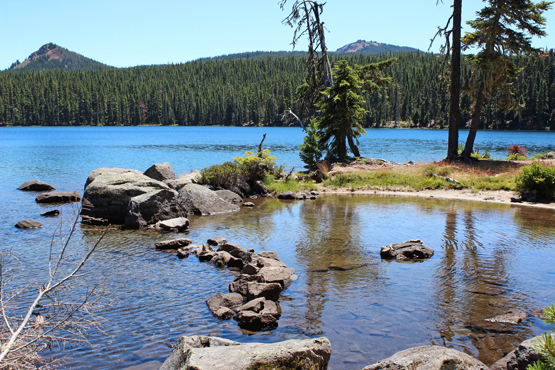 See, isn’t that even better?

Today I’m near Reno, with mountains to the west and desert to the east. I want to get to Redmond, Oregon. People usually go to the Pacific Northwest for the forests. I go there despite them. Well, an hour or so driving through the Cascades is nice, but then, you know, that’ll do me for quite a while. Unless I can get beside a good sized lake. Look! Open space! And sky!

I could get to Redmond by continuing up the east side of California and into the plains of central Oregon. There’s less forest that way. Or I could take one of several routes that’s pretty much forest all the way. Can you guess which is more likely?