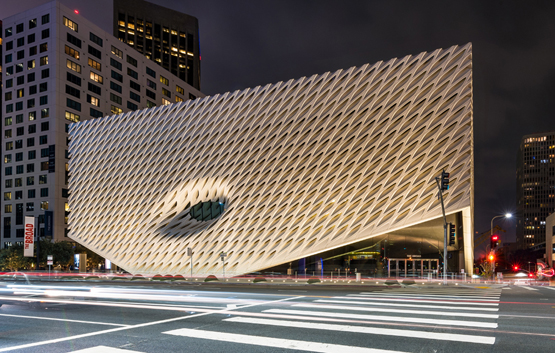 Ceebs and I went to The Broad (pronounced Brode) art museum in downtown Los Angeles. It’s free but you need to reserve a time slot. 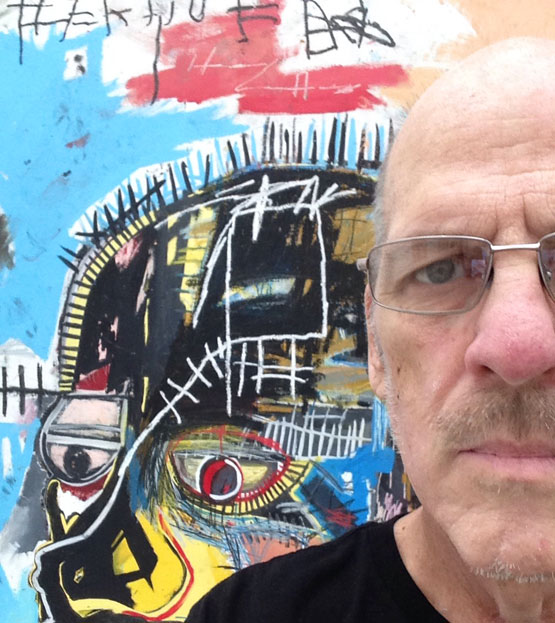 We’re both big fans of Jean-Michel Basquiat. I first learned of him when I was in New York on business and had some time to kill. I went to the Whitney Museum where they happened to have a huge Basquiat exhibit. The Broad has several of his works. 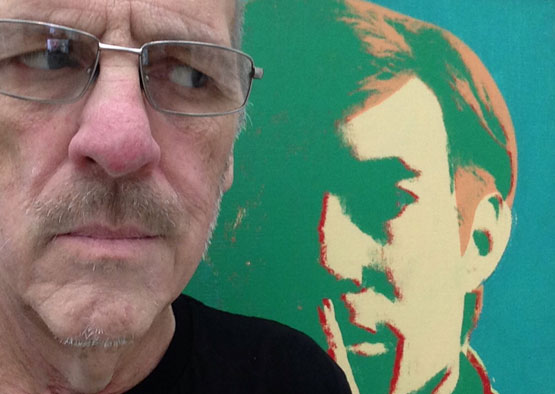 Andy Warhol gave Basquiat’s career a little bump, so it was nice to see him hanging at the gallery. 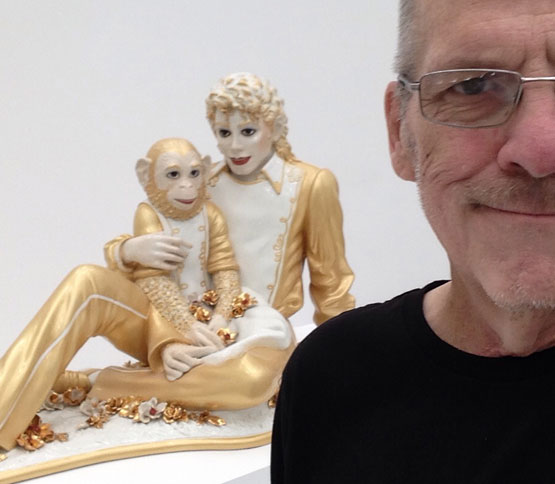 And it’s always a party when Michael and Bubbles are there.