A while back I started writing a post about the reasons I choose to wander in the West rather than other parts of the country. I got bogged down. Or maybe I started with an incomplete idea. Or too many ideas. For whatever reason, I didn’t finish it.

Then, as I watched the final episode of the 1996 PBS series The West, historian T. H. Watkins said something that struck me.


The Western landscape, in all its variety and drama and sense of wide open spaces, carries and enormous emotional weight—I think with not only Americans, but with much of the world. There’s always been a place in human history that became the repository, if you will, of all the dreams, hopes and aspirations of people. Some place that was always going to be better than where they were. The West still has that characteristic.

Yes! The West is certainly the repository of many of my dreams, hopes and aspirations. It was the place I needed to go to live the next phase of my life. A life that was more contented, richer, meaningful. The West—even at its worst—has not failed to be better than where I was, where my mind was, where my soul was. It’s where I feel completely at home. 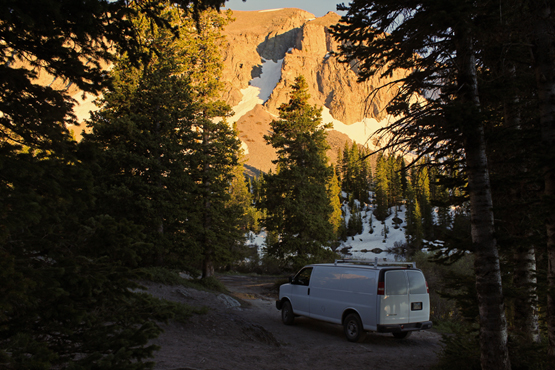