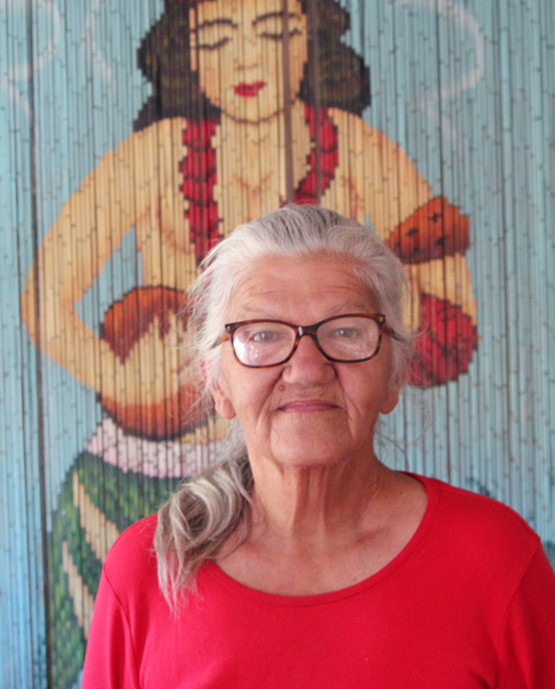 Linda May is the thread that winds through Jessica Bruder’s Nomadland. A well educated, multi-skilled woman, yet the work she was able to find paid poorly or didn’t last long, making survival difficult.

Francis McDormand bought the movie rights to Nomadland and chose Chloé Zhou to direct. Zhou likes to use the actual people in her reality-based films, and Linda May was asked to play herself. With the money she was paid, she bought some land near Taos, New Mexico, where she hopes to build an off-grid earth ship and grow much of her own food. There’s room on her acreage for her children and their families, plus nomadic friends who need a place to crash.

When Linda May learned I was back on the road after cancer treatment, and that I was heading to New Mexico, she invited me to visit. Of course! 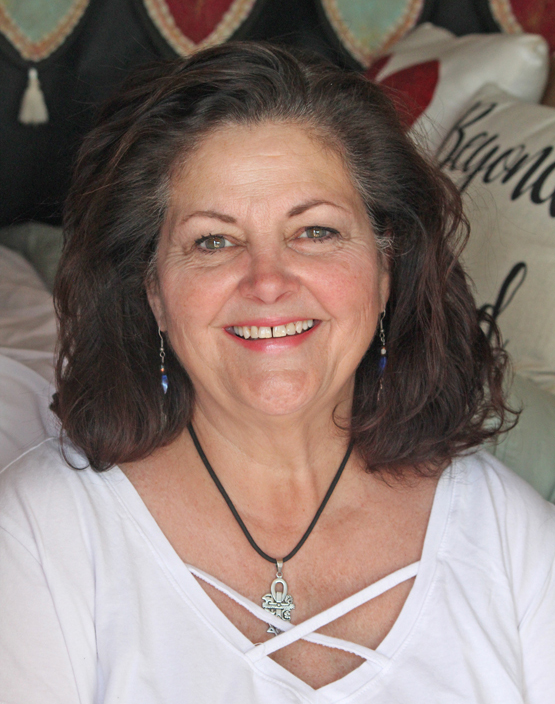 When fellow nomad Debra Dickinson heard I was going to visit Linda May, she reversed course so she could join us. Debra was the victim of a vicious beating that left her with Traumatic Brain Injury. Despite various symptoms that make day-to-day living difficult, Debra has built an independent and rewarding life. 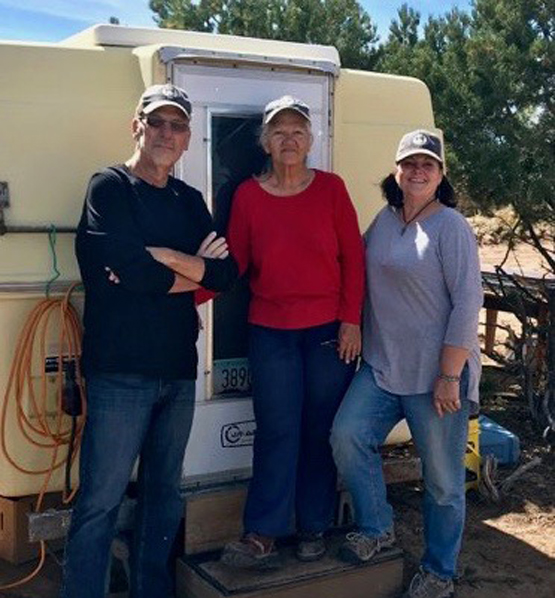 So there we were, three people overcoming adversity yet happy and feeling rich.

(Oh, and I worked as an extra in the movie. And the Rolling Steel Tent worked as a prop. The RST got paid more.)