What will you see? 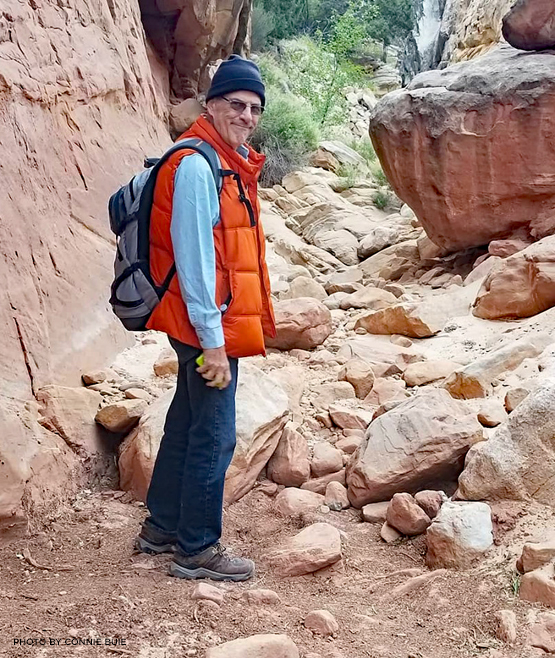 We got an early start, when it was still chilly

This morning we hiked Grand Wash, from bottom to top. A gradual climb through a dramatic chasm. One of my favorite places.

A guy my age was hiking from the other end. He asked, “How much farther?”

“You’re about a third of the way through.”

“The Narrows start just around that bend.”

“What’s at the end? A view or something?”

I wanted to reply, “You’re in the view, man. Look around.” But instead I just gave him the facts. “It ends at the highway.”

He harrumphed and said, “Then I’ll just see the Narrows and turn around.”

Sometimes we get conditioned to expect the grand vista, the holy-cow view, as if that’s the whole point of visiting national parks. I’m as guilty as anyone. But I’ve learned the joys of going down into the view, of being swallowed up in it, of being part of it, not just an observer. 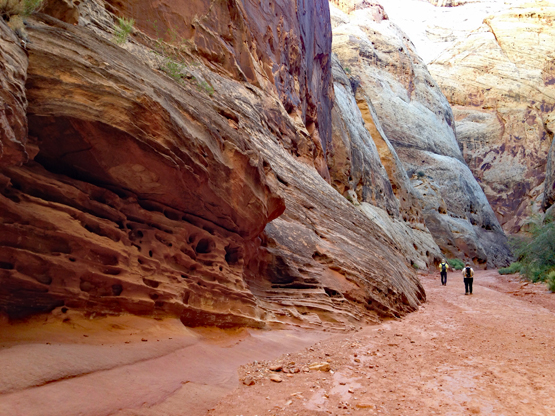 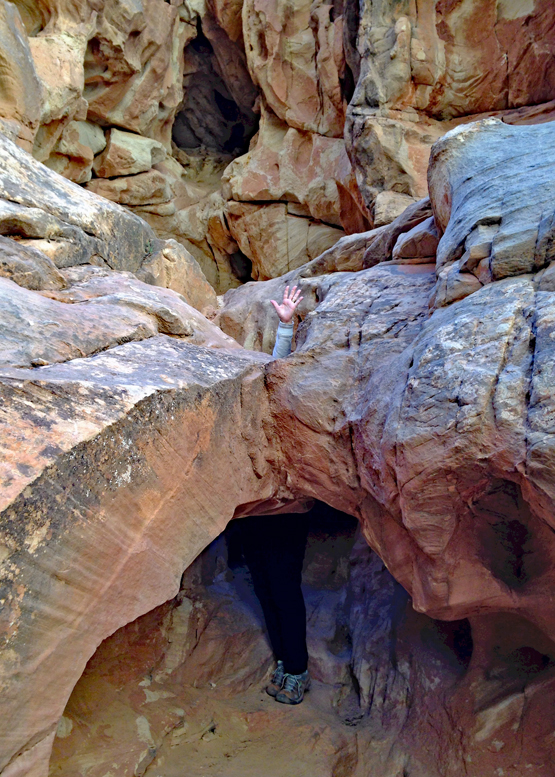 Connie becomes part of the view