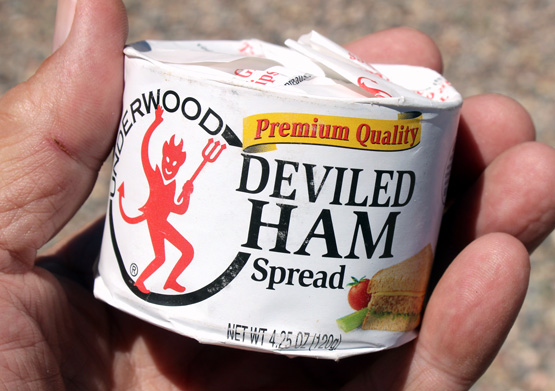 I was fascinated with deviled ham when I was a little kid. Maybe that was because I had a religious upbringing and anything with devils was alluring. I mean, there’s a red devil dancing right there on the package! That’s so… naughty! 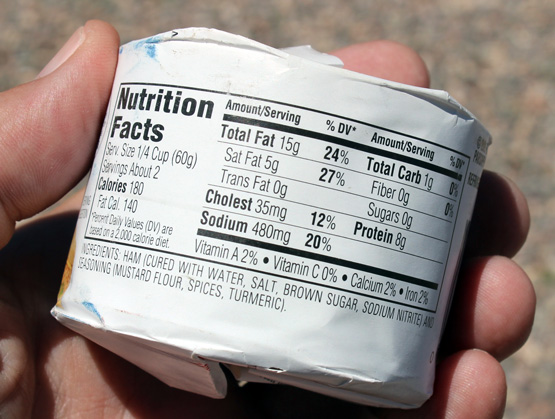 And maybe it was the commercials. Look at the happy people gobbling it up. It must be delicious. It’s ham, after all. Ham is great.

And maybe it was because there was an Underwood Street at the end of our block.

I managed to harass Mom into buying some, and… My child tongue thought it was nasty. And it felt weird. 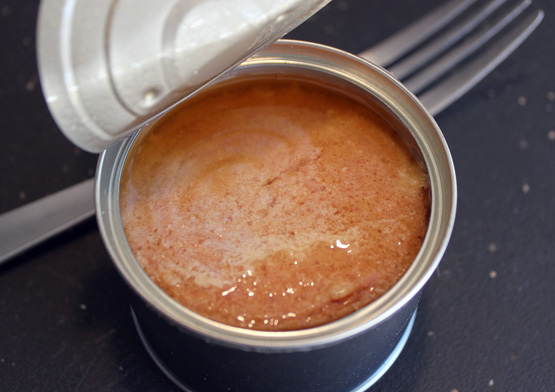 So, what would I think of the stuff about sixty years later? I tried a bite. My first reaction: gack. But I told myself to give it a moment, let the flavors work. Maybe something nice would happen—something mustardy and turmericy. Maybe it would stop being gritty. 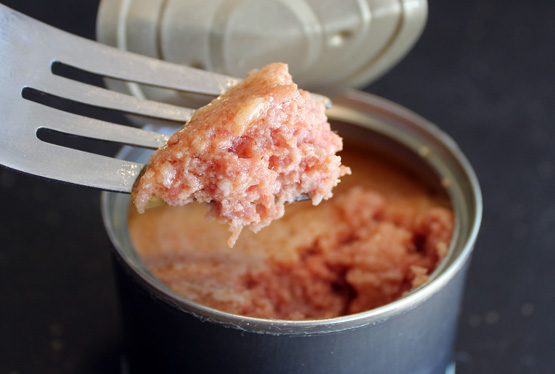 Okay, the gackiness wore off a little. I took another taste. Nope. No more of this. I condemn thee to hell (the wastebasket).

There’s probably a culture, or subculture, or cult (devil worshippers?) to whom deviled ham tastes amazing. I’m not part of it.