I was cleaning litter from the fire ring I was camped next to and noticed a large nail—a spike—in the ashes. I fished it out. There were several more. Why? 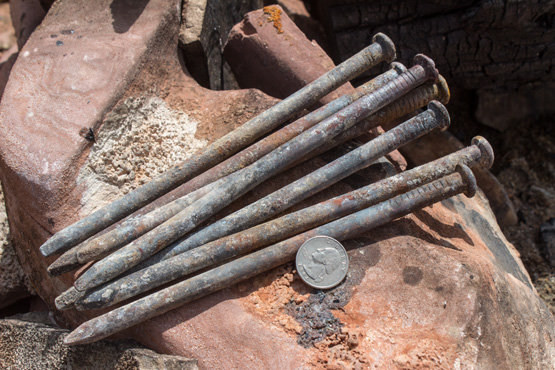 My first thought was that they’d been used as tent pegs. Or someone had tried to use them as tent pegs but discovered the ground was too rocky, so, frustrated and angry, they tossed the spikes in the fire. 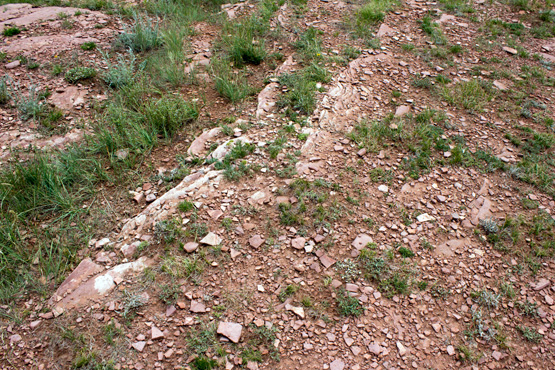 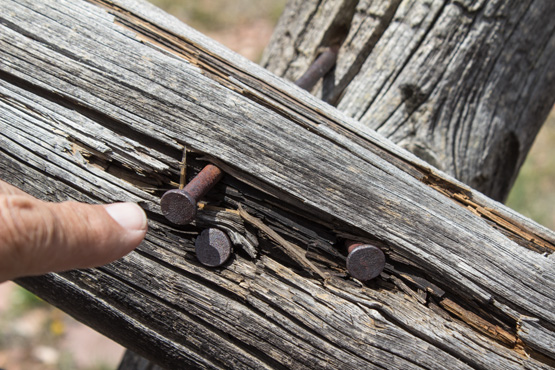 But then I realized they had been burning pieces of rail fencing, which is held together with spikes. I guess this is sort of the rancher version of burning pallets. I hope the fencing was their own.

I imagine the spikes has been weakened by the fire, but I saved them anyway, in case someone needs tent pegs.