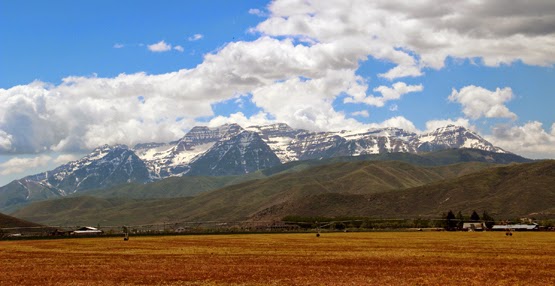 Mt. Timpanogos from the east

Thanks to some ambitious people several generations ago, a road was blazed from American Fork Canyon to Provo Canyon. Or the other way around. Or from both ends to the middle. Whichever, it runs up along the the eastern side of Mt. Timpanogos. I had been as far as the Sundance ski resort, but I'd never driven it end to end. Until today. 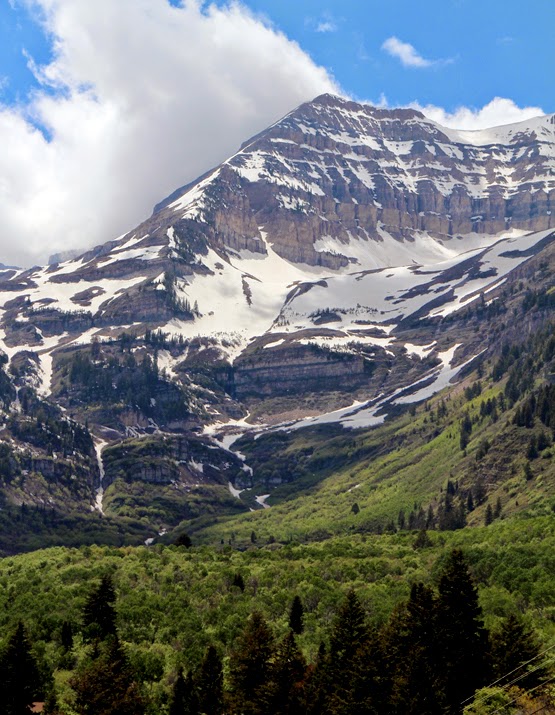 A little past Sundance

Rather than just make the drive, I stopped at the Summit Trailhead and did some walking. 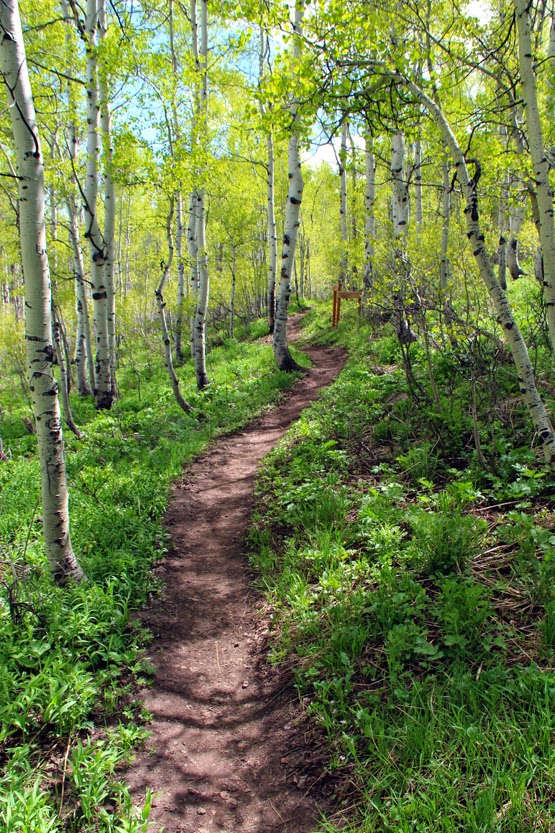 I like this kind of trail. Through the shade of trees, a surface that has just a little cushion to it, no oddly angled rocks. However, the aspens blocked most of the view (except the view of trees) so I took this shot at one of the road pullouts. 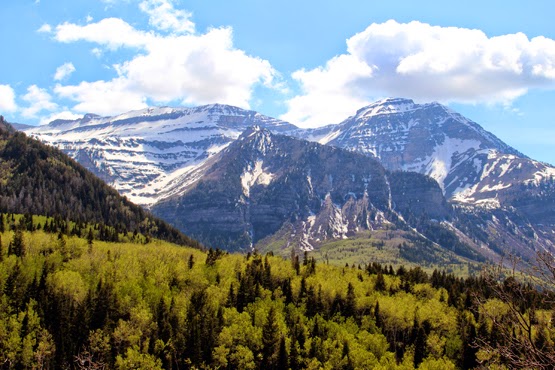 Imagine autumn with all those aspens brilliant yellow. I'll have to come back.


I had planned on going to Timpanogos Cave, but the day's tickets were sold out by the time I got there. Tuesday, after the holiday weekend, will be a good time to go. Mmmmm, stalactites!