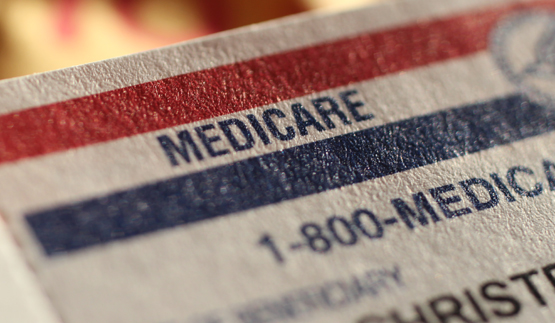 My 65th birthday is in April. I knew I would be eligible for Medicare three months before then, which would be sometime this month. But I was a little surprised when I discovered my Medicare card in my forwarded mail. So soon?

I had been playing healthcare roulette since, oh, 1999 when I went freelance. I lucked out for the most part. My health was sufficiently good, no major injuries, and my occasional out of pocket expenses were a fraction of the cost of paying insurance for eighteen years. (Funny how when you cancel a policy they don't give you back all that money you paid in but never used.) I would have been totally screwed if something major had happened, but it didn't. "I just need to hang in there until I can get Medicare."

Well, I slid safely into home, only to have Congress itching to blow up Medicare, ACA, Medicaid and everything else.

In a few months—or even days—a lot of Americans are going to wake up to find themselves totally screwed by the people who promised to make the country great again. They might grandfather in people who already have Medicare, in which case I and millions of others could relax a little. If not, then for me it will be a return to the old no-coverage status quo. I've been there, I've done that. I can do it again. While I last.