This is a desert?

I diverged from the usual and expected routes and routines and explored a part of Yuma I had never seen: their riverside parks. 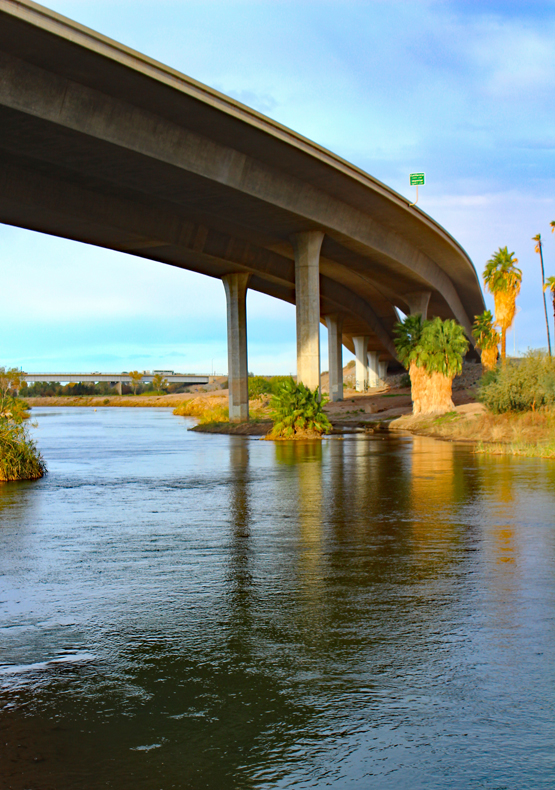 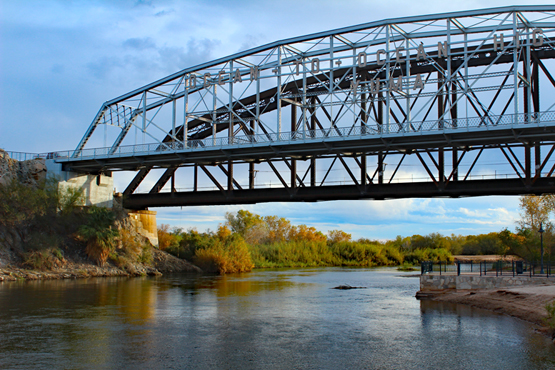 Gateway Park is next to the old Yuma Territorial Prison and under the I-8 overpass. (I’ve driven over the park many times, but never found my way down to it.) There’s a beach, pavilions, and the beginning of a bike/pedestrian path that follows the Colorado River. It looks as if some fellow vehicle dwellers like to hang out there. Train watchers, too. 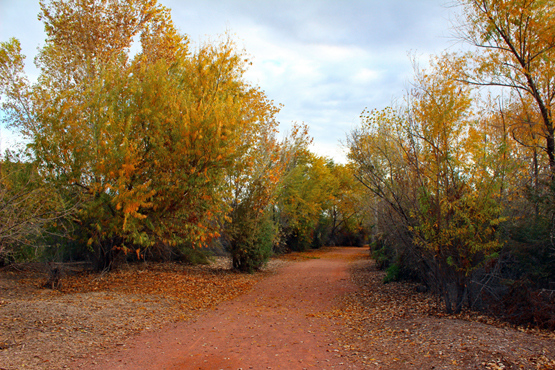 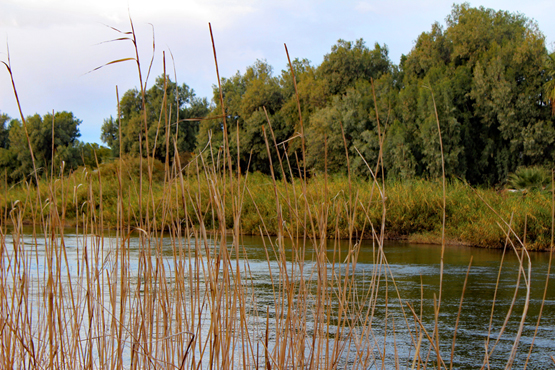 Farther downstream, with the entrance at the north end of 12th Avenue, is West Wetlands Park. Boat ramp, beach, pond, elaborate playground, pavilions and the continuation of the trail that started at Gateway Park. It doesn’t feel at all like the desert. The morning of New Year’s Eve there were only a half dozen dog walkers and some maintenance people. I imagine it’s a popular place in warmer weather. I’ll certainly spend more time there during my Yuma visits.