How dry I am 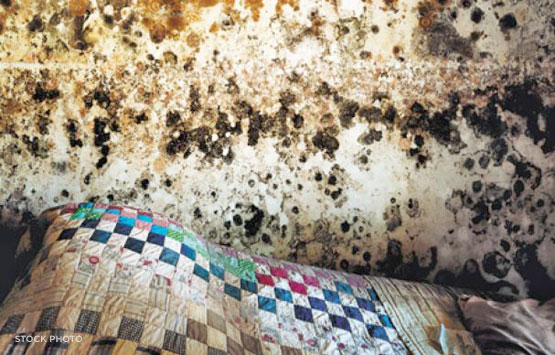 From time to time on nomad forums the discussions turn to mold, mildew, leaks and other moisture problems. Not to get all superior and stuff, but those aren’t problems for me. That isn’t because I’ve taken special precautions or have vigorous moisture-fighting routines. It’s just that I spend most of my time in arid places.

One reason I became a wandering van dweller was to flee the Humidity Belt. One reason I was thrilled to sell the house was the chronic mildew in the crawl space and mossy stuff growing on exterior woodwork. I needed to dry out—and not in the alcoholic sense.

So if your nomadic plans have you traveling mostly in arid regions, and you aren’t the type to spill all over the place or drive into large bodies of water, ignore all the warnings and advice about moisture problems. But stay hydrated.