Where are you, really? 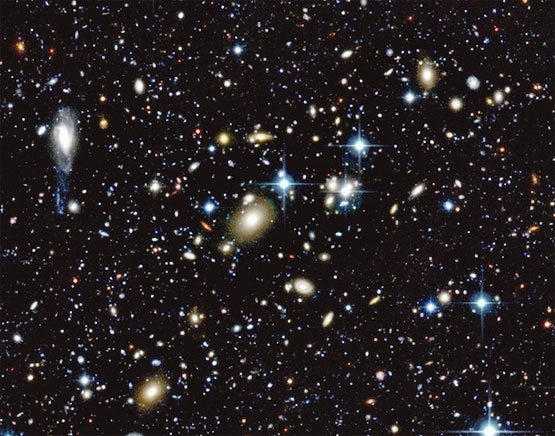 The night sky is much more, oh, obvious out here away from city lights. I watch it, marvel at it, and come up with questions about how it all works. All I know are the basics I was taught in school and what I picked up from various TV shows. I didn’t take any college astronomy courses. I’d love to sit down with a patient astronomer who could explain it all in layman’s terms. But since I probably won’t get to spend a few hours with Neil deGrasse Tyson, I turned to the googles to find out if the moon’s orbit essentially followed the equator.

The short answer: No. 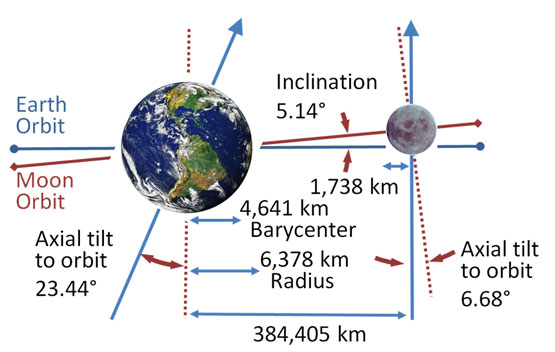 The moon’s orbit aligns with Earth’s orbit of the sun, but a few degrees off. That means, from our perspective on the ground, the moon doesn’t follow the exact path of the sun across the sky. And it’s why eclipses aren’t frequent. 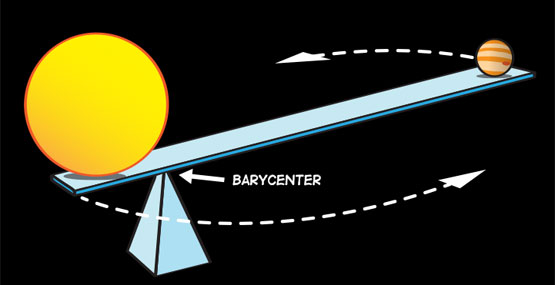 That answer led to other answers, like the whole business with barycenters. You see, the moon doesn’t orbit Earth. The moon and Earth orbit each other. And Earth and the sun orbit each other.


The barycenter is the center of mass of two or more bodies that are orbiting each other, which is the point around which they both orbit.

In cases where one of the two objects is considerably more massive than the other (and relatively close), the barycenter will typically be located within the more massive object. Rather than appearing to orbit a common center of mass with the smaller body, the larger will simply be seen to wobble slightly. This is the case for the Earth–Moon system, where the barycenter is located on average 4,671 km (2,902 mi) from the Earth's center, well within the planet's radius of 6,378 km (3,963 mi). 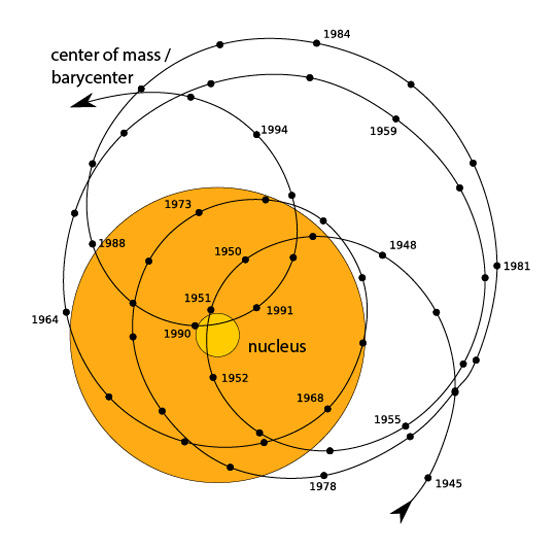 Meanwhile, the sun is dealing with all the other planets. Sometimes the planets’ orbits have them spread fairly evenly around the sun. Sometimes they’re clustered (making astrologers and other believers in woo wet themselves in anticipation of mystical wonders). This means the sun’s barycenter moves all over the place. Poor thing.

So here we are, on a planet rotating at a thousand miles per hour, and the planet is looping in a 585,000,000 mile orbit around the sun, and our solar system orbits the Milky Way at about 500,000 miles per hour (one complete orbit taking about 226 million years), and the Milky Way is moving through space (while undulating), and space is expanding. That means our path through space—like our path through life—is a wobbly, wiggly spiral within other spirals. It means we’re never in the same place twice.