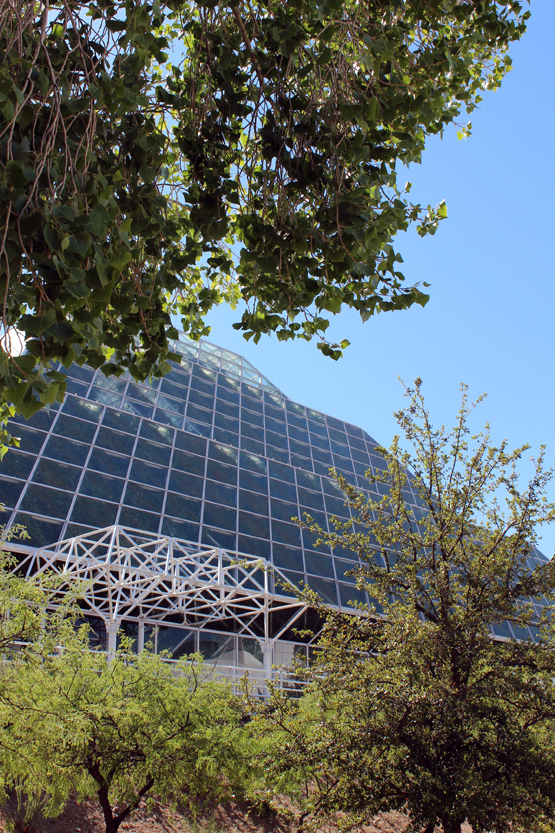 Back in the late '80s, when there was talk of establishing human colonies on the Moon or Mars, Space Bioshpere Ventures spent $200 billion to test if such a thing would be possible. The part most of us remember was groups of scientists being sealed inside Biosphere 2 as if they were on a different planet. Could they live by producing oxygen, water and food? And we might remember there was some sort of problem. But what has happened since? I went to find out. 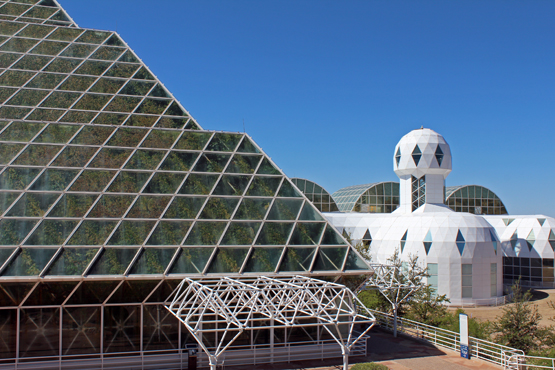 After the two "sealed"missions, Biosphere 2 was taken over by Columbia University to run experiments on CO2 levels and climate change. The facility is now owned by University of Arizona, which is "engaged in research projects including research into the terrestrial water cycle and how it relates to ecology, atmospheric science, soil geochemistry, and climate change." Other institutions, as well as middle and high school groups, also run ecologically related experiments at Biosphere 2. 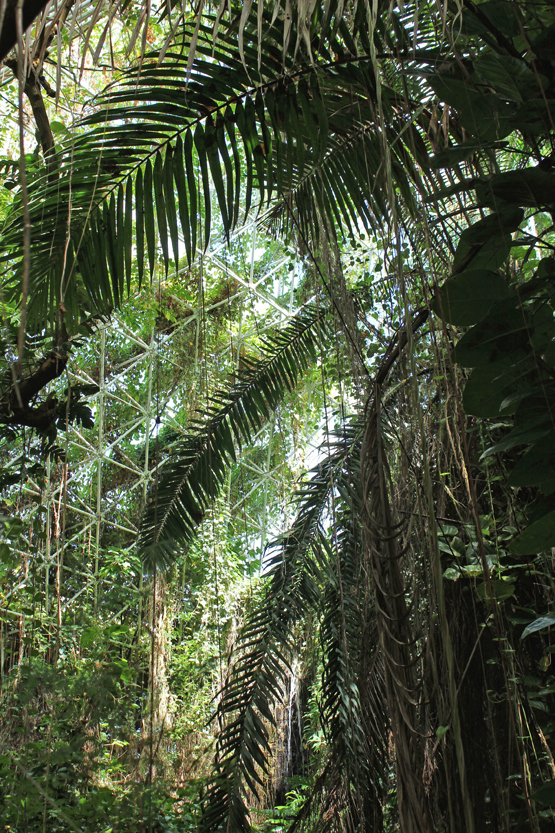 Some of the rain forest 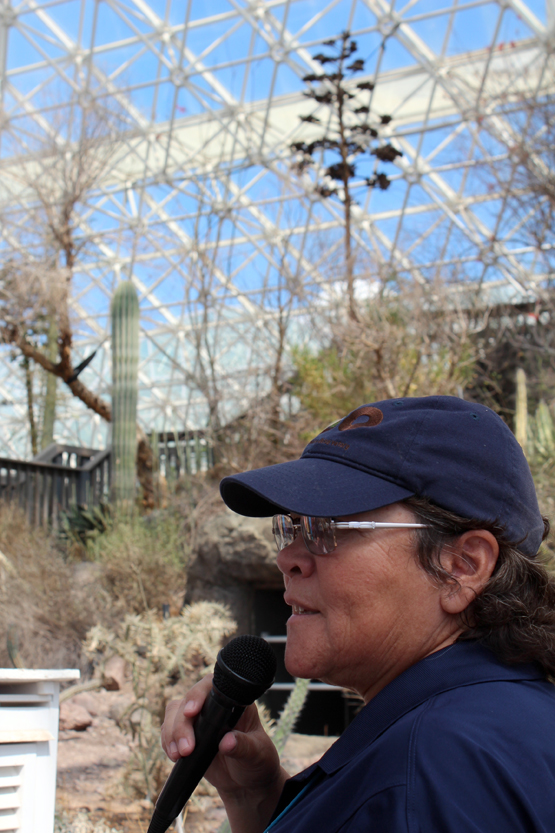 Our guide, in the Sonoran Desert section 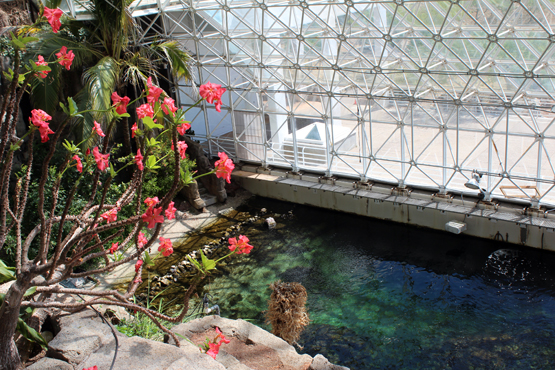 The "ocean," which will be undergoing restructuring to model the Sea of Cortez

So, if you're ever in the Tucson area, get your butt over to Biosphere 2. It's worth the time and the twenty bucks. 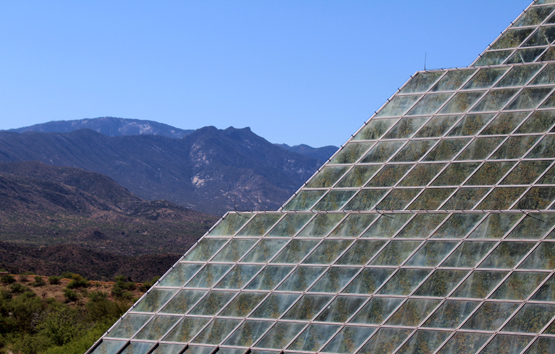 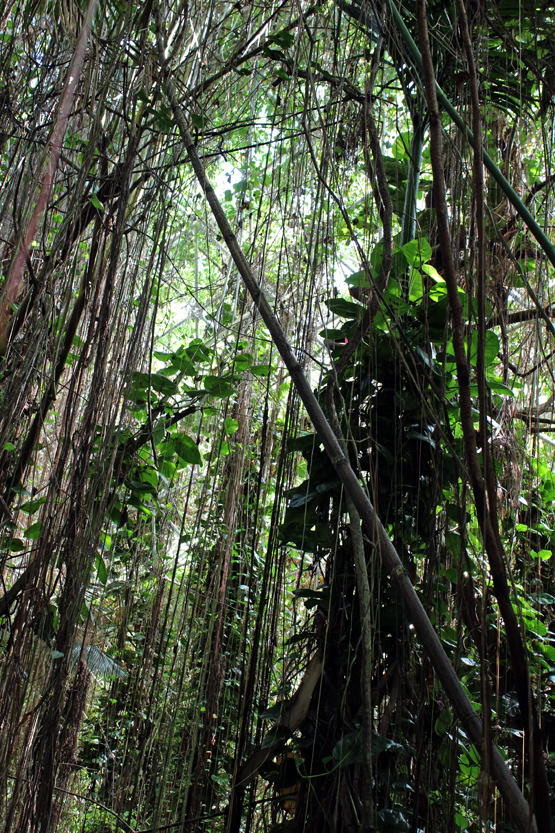