Having wrapped up my southeast Arizona tour, I had to go somewhere. So I went to Roosevelt Lake, in the Tonto National Forest (I'm still looking for the Lone Ranger National Forest. Perhaps it's in Texas.) A storm system blew in with me. Occasional light-to-heavy squalls. 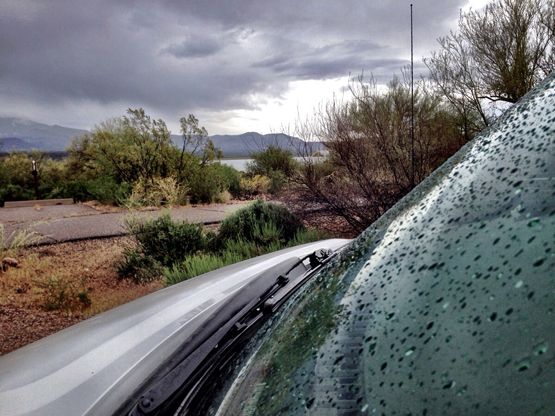 The sky cleared a bit just before sunset and the night was pleasantly brisk. 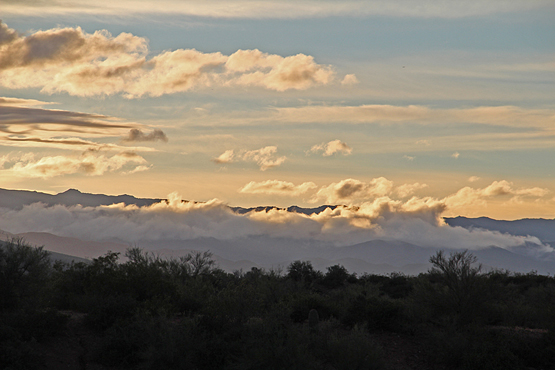 The last of the front was moving out at sunrise. It looked like a perfect day to hike up to the Tonto National Monument ruins. 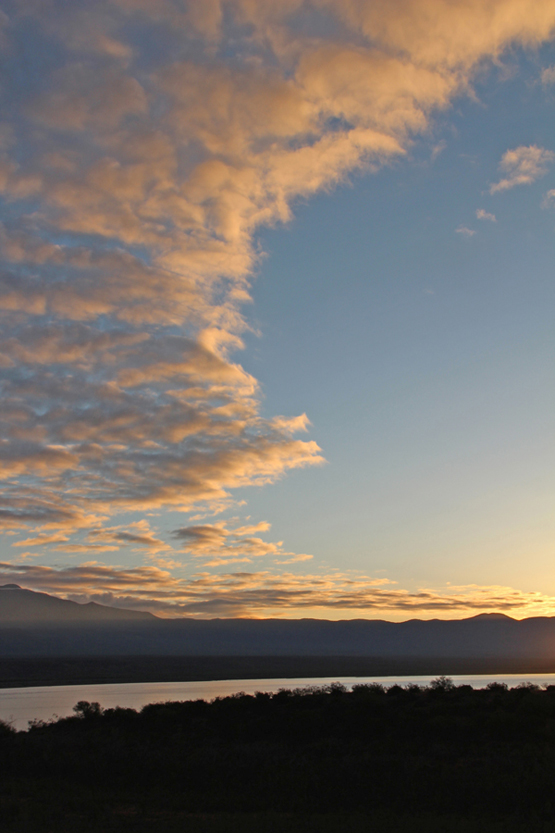 On the Energy-Expended-Getting-There vs. Wonderfulness-of-the-Ruins Scale, I've gotten better values elsewhere. But I needed to expend some energy after spending too much time cooped up in the Rolling Steel Tent. A one mile trail rising 300 feet. Yay, cardio. 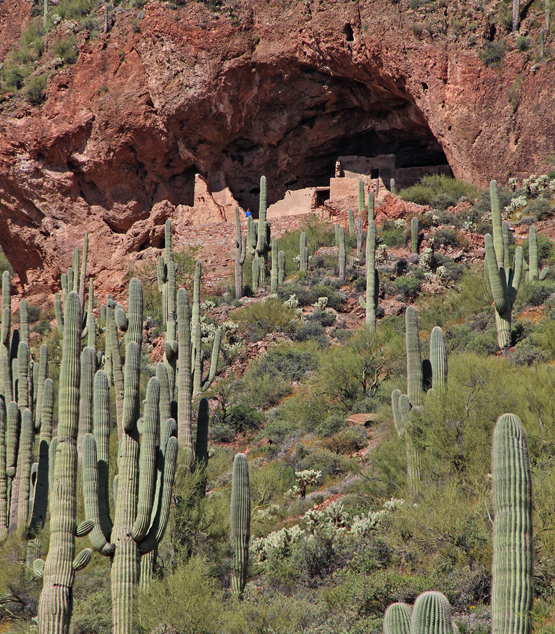 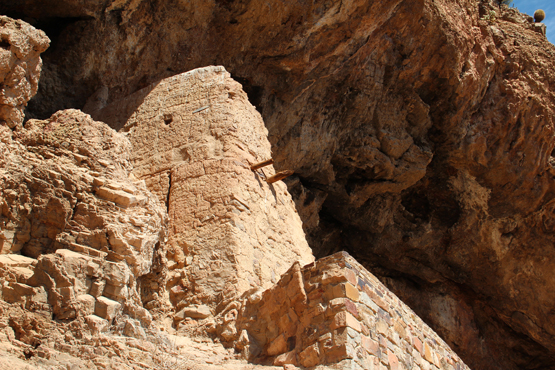 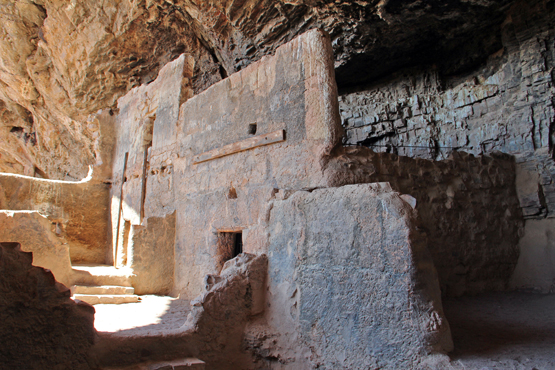 According to the guide, once upon a time a railroad brought tourists to see the ruins and encouraged them to take pieces of it as souvenirs. And there's some graffiti here and there from those less enlightened times. As the saying goes, I left only foot prints and took only photos. And some dust on my shoes.