Some days don't quite work out

The plan, after restocking supplies and visiting Biosphere 2, was to drive south to Bog Spring Campground, in Madera Canyon, on the slopes of the Santa Rita Mountains. Alas, the campground was full. So, what were my options? Being up a canyon meant I'd need to backtrack. I could go west to the Buenos Aires National Wildlife Refuge, where I've been a few times before. I love its savanna environment, but it would put me farther from the places I want to see to the east. So I decided to go to Gardner Canyon, which meant looping around to the other side of the Santa Ritas. 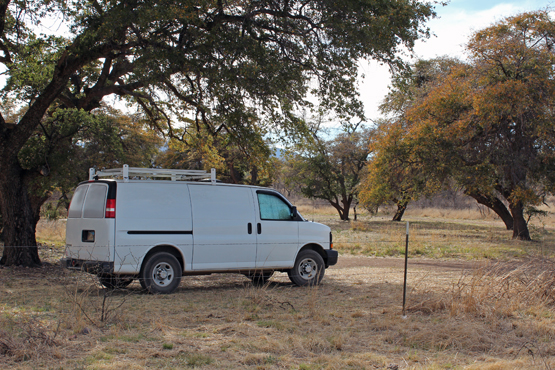 Gardner Canyon is a nice enough boondocking location, but I'd been there before. When original plans collapse, though, it's good to have a known, sure-thing alternative.

The previous time there, the place was packed. We were lucky to notice some people were packing to leave, so we moved in as they pulled out. This time, the place was deserted. There was a guy in a Microbus, but he left at dusk. So I had the canyon to myself. And the critters. 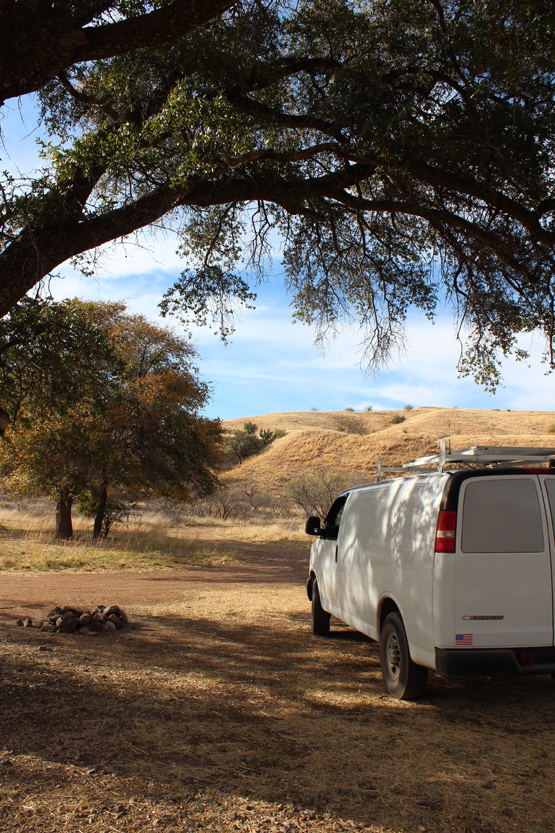 My fingers are crossed that today's destination isn't a washout. I have a backup plan, though.