It didn't come that way 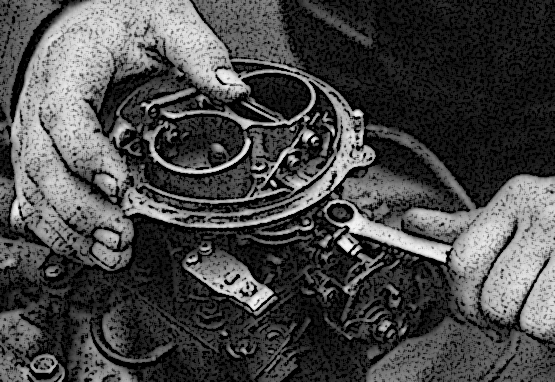 An automotive writer has an old truck and needed to replace a certain part. He couldn't find it in pick-a-part salvage yards. He decided to swallow the pill and order the part new. None of the parts he ordered fit. He eventually discovered (by mere chance) that one of the previous owners had done some "customizing." The right part according to the catalog didn't fit because the part it attached to wasn't stock. At the end of the article he wrote:


So the moral of this story is pretty simple: never underestimate the creativity of your car's previous owner.

Example: Someone had to replace part X three times. She thought it was because the parts were made like crap these days. Then she finally discovered non-standard part Y was causing part X to go bad.

Owner "customizations" like this don't show up on Carfax or service records. Sellers don't think to mention them, or intentionally don't mention them, or don't even know about them. The mechanic you have check out your potential purchase might not notice. It’s not like he’s going to compare every number of every part against a master list.

There could be some correlation between the age of a vehicle, how many owners it has had, and the economic status of those owners. And maybe not. There's no way to know. But it might be wiser to gravitate toward the newer end of the spectrum. If nothing else, there would’ve been less time to screw things up.