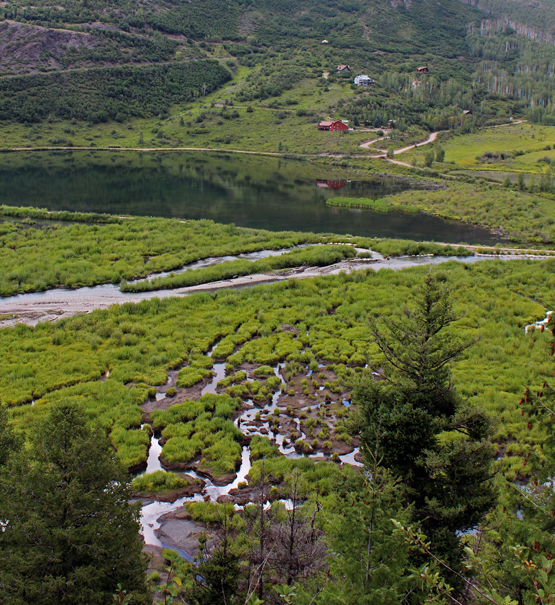 Many of those tourists pass through Marble on their way to Crystal Mill, which is one of the most photographed spots in Colorado. The world doesn’t need another photo of Crystal Mill, and I didn’t want to drive (or walk) five miles of narrow, nasty, 4x4 trail to get there. And five miles back. (Google Maps says it’s 3.9 miles from Marble, various tourist info sites say it’s six, so I'll say five. Yay for averaging.)

Many more tourists come for the food at Slow Groovin’ BBQ. “The best barbecue I’ve ever had,” said Forrest. “Everything on the menu is great.”

“It’ll be the only place doing business. There will be a bunch of cars parked out front and people waiting outside.”

It took a while to find a legal parking spot, but I got right in despite the lunch crowd because I was fine with eating at the bar. Being solo has advantages. 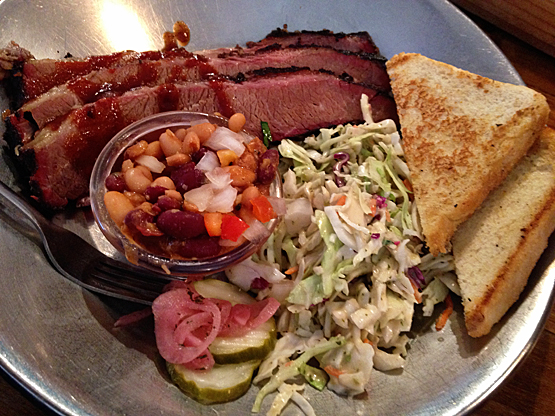 All delicious, especially the beans

After stuffing myself with the brisket platter I did some exploring. I turned on a well maintained and interesting looking road up the side of the mountain. I had no idea where I was going, but I passed people driving the other way or walking down, so I figured there was something up there worth going to. It turned out to be the marble quarry. (Ah, so that’s what the powdery white stuff was on the road. And that’s why it wasn’t a narrow, nasty, 4x4 trail.) The quarry had provided a parking/overlook/turnaround area just before the gate with the big AUTHORIZED PERSONNEL ONLY BEYOND THIS POINT sign. So I parked, did some overlooking and picture taking, and turned around. 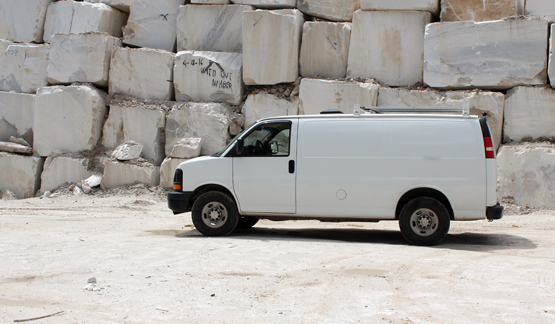 I try to end my posts with a mildly clever comment that ties back to the message of the post. A small reward for having read to the end. A curtsy before stepping from the stage. I couldn't think of one this time, so here's another picture. 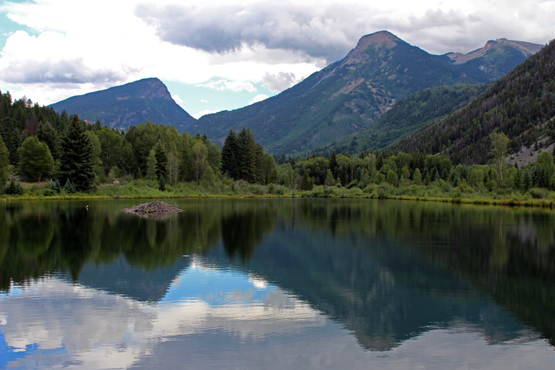