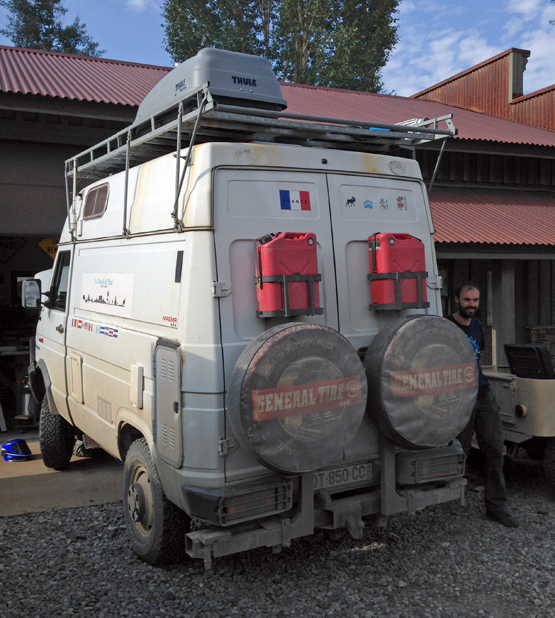 An awesome Iveco-based 4x4 adventure van limped into Forrest's shop with a steering problem. Its owners, Dana and Stéphane of France, were also on an Alaska-to-Argentina journey. 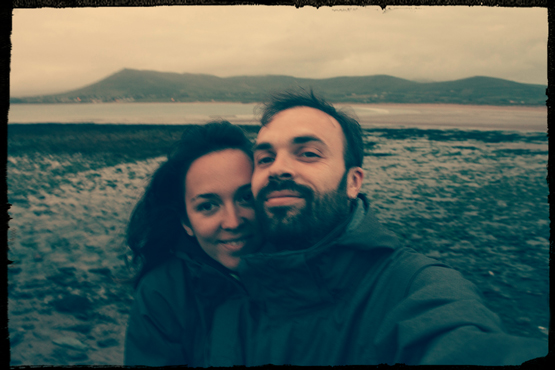 Forrest assessed the problem and broke out the welder. As cool as the rig was, suspension parts would've needed to be shipped from Europe. The repair should hold until they get home. 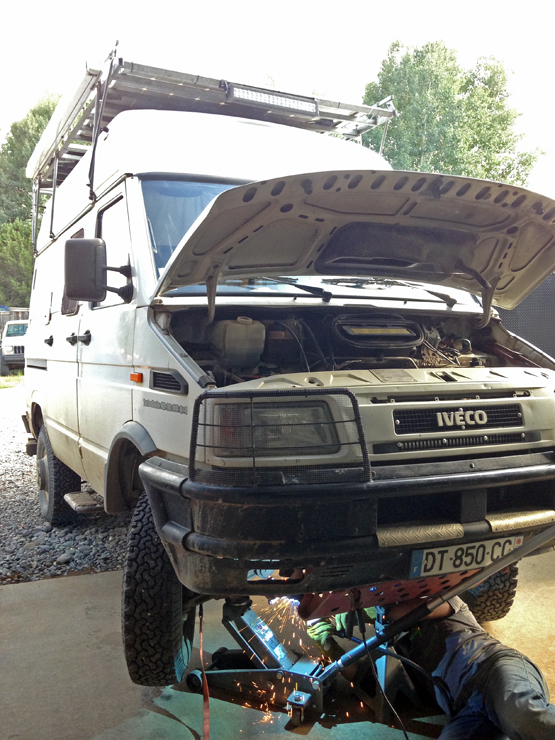 I'm always very impressed by people who (1) think spending a year or more driving from Alaska to Tierra del Fuego would be a grand adventure and (2) actually go do it. If my vision had been bigger and my apprehension smaller I might have embarked on my nomadic life with a similar plan.

I shake my head at people who think crossing the United States is a huge deal. But compared to Stéphane and Dana, Pam and Dan, and thousands of others, I'm not a traveler at all. I've driven over 100,000 miles since I became a van dweller. That's the equivalent of four times around the planet. Yet where have I been? Rather, where haven't I been yet? What have I missed?

It's not too late, though. I'm not dead.

I had been considering downsizing to a minivan when the Rolling Steel Tent rolls its last mile. But maybe I should be planning on something rugged enough to go anywhere. Hmmmmm...