They call it the world's longest art museum

Nine Mile Canyon about 40 miles long. It was named after Nine Mile Creek, which was named by FM Bishop, who was named expedition topographer by John Wesley Powell of running-the-Colorado-River (with only one arm) fame. Evidently, Nine Mile Creek was nine miles from somewhere back in the days it was hundreds of miles from anywhere.

Anyway, Nine Mile Canyon has probably the largest collection of petroglyphs by what are called the Fremont people, who lived in the region from about 300 to 1500 CE. Here are some that I saw yesterday. 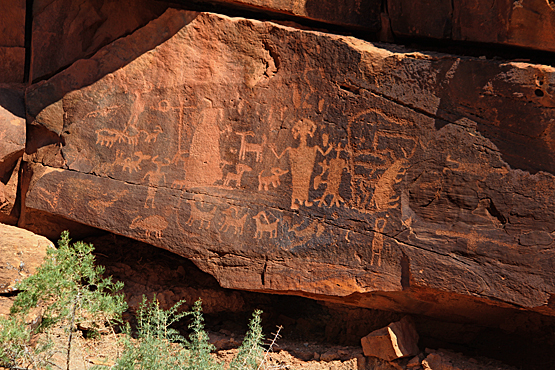 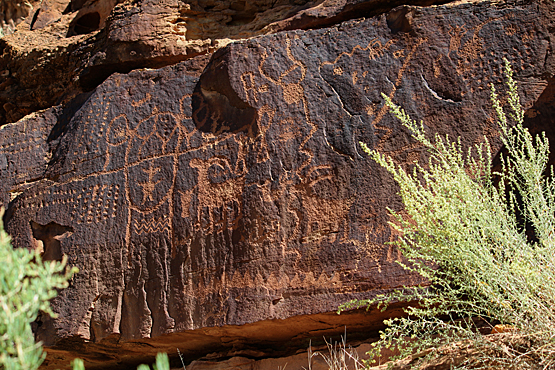 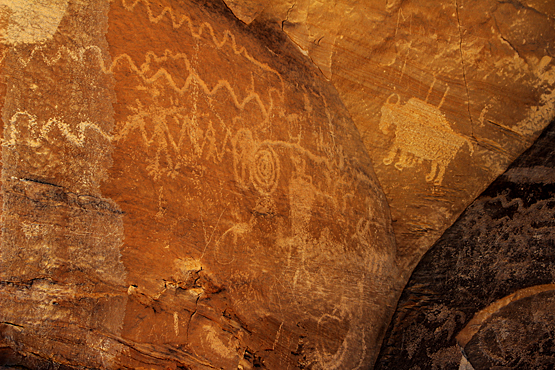 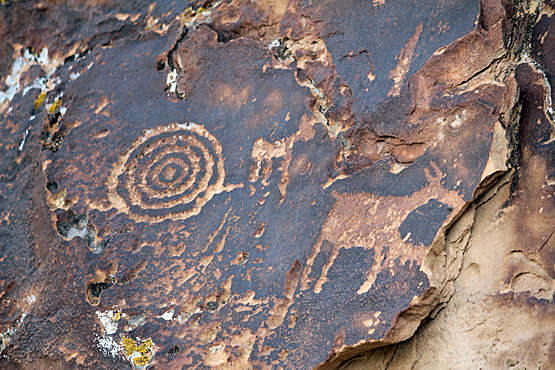 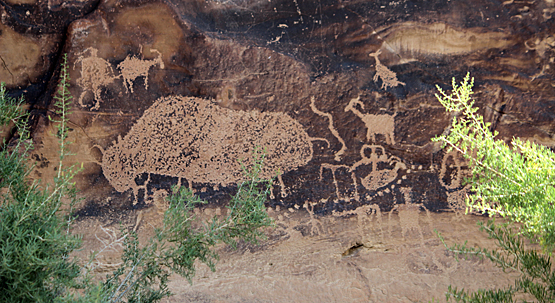 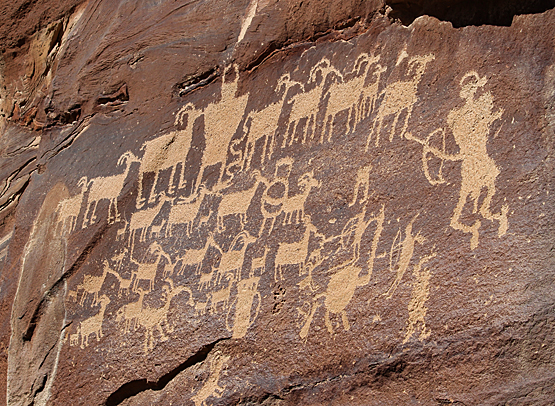 The last one, named the Great Hunt, is probably the best known of the Nine Mile Canyon glyphs.