What do bagels and medications have in common? 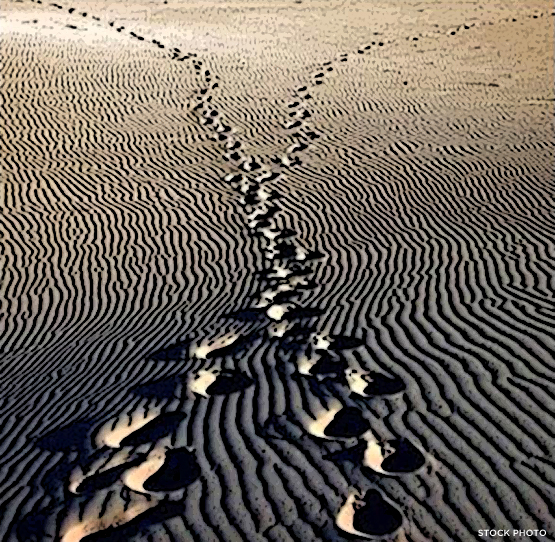 Albuquerque is a spread out city. There are lots of places to be at any given time. And sometimes we're at places we didn't particularly plan to be.

This morning I craved bagels. Google Maps sent me to an Einstein Bros. across from the University of New Mexico. After enjoying my everything bagel with plain cream cheese, I consulted Google Maps again for the closest Walmart. I needed to restock my beverage supply.

I was pushing my cart of Diet Coke toward the exit, lost in thoughts, when a guy a few feet away called out, "Hey! Surprise meeting you here!"

It took a second to realized the voice was addressing me, another to figure where it had come from (the guy offering his hand) and another for my old brain to realize who it was.

I knew he was in the general northern New Mexico area. He had texted me his location while I was at Chaco Canyon, but I hadn't received get it until I was back within cell range and he had moved on. And a series of his Facebook posts jumped around in time and place. But he had been spending a couple of days with a friend who lived near that particular Walmart, and he'd come to refill a prescription.

As with the movies Sliding Doors and Run Lola Run (both from 1998), we would've totally missed each other if one of us had taken more or less time to do something else earlier this morning. Or if I hadn't wanted a bagel. Mmmmm, bagels.